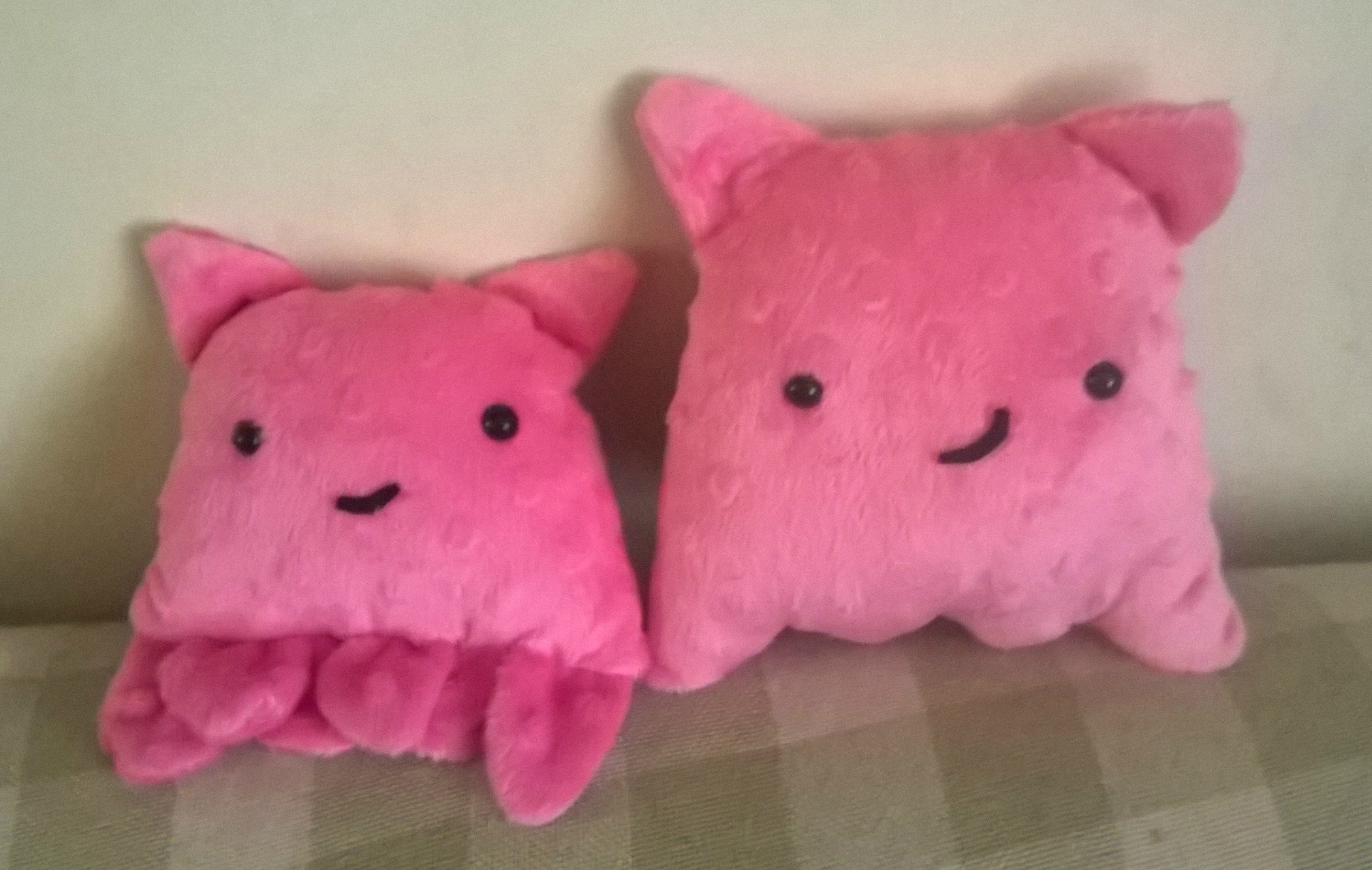 Travelling across the internet as you do I came across one of the most cutest undersea creatures I have seen in a long time. 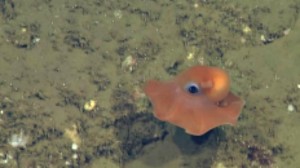 Opisthoteuthis adorabilis is what it may be called as it is very adorable. This is what the scientist who discovered it, Stephanie Bush at the Monterey Bay Aquarium Research Institute, is thinking of calling it. After seeing it myself I thought I would try a make my version of it.

This has been problematic. Lots of stress with children at the moment is causing unrest. Big one is due to go to upper school next September so most of my brain is trying to sort that out and not making small plush monsters, but I did give it a go. 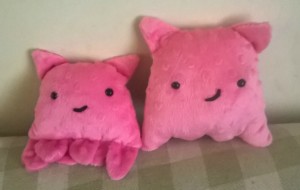 Not sure if I like the one with little wiggly tenticles or just plush ones. At least I made enough prototypes that both my kids had a choice as to which they wanted. Whenever I make something I always hear a little voice saying ‘oo can I have one mum?’

I have a few ideas what to do with them, possible give them different animal ears and tails, nekomimi style. Maybe in the school holidays. We have lots to do then as EGX Games Con and MCM Comic Con are on the horizon. More on that later.

For now I think I will cuddle up with my octopi.