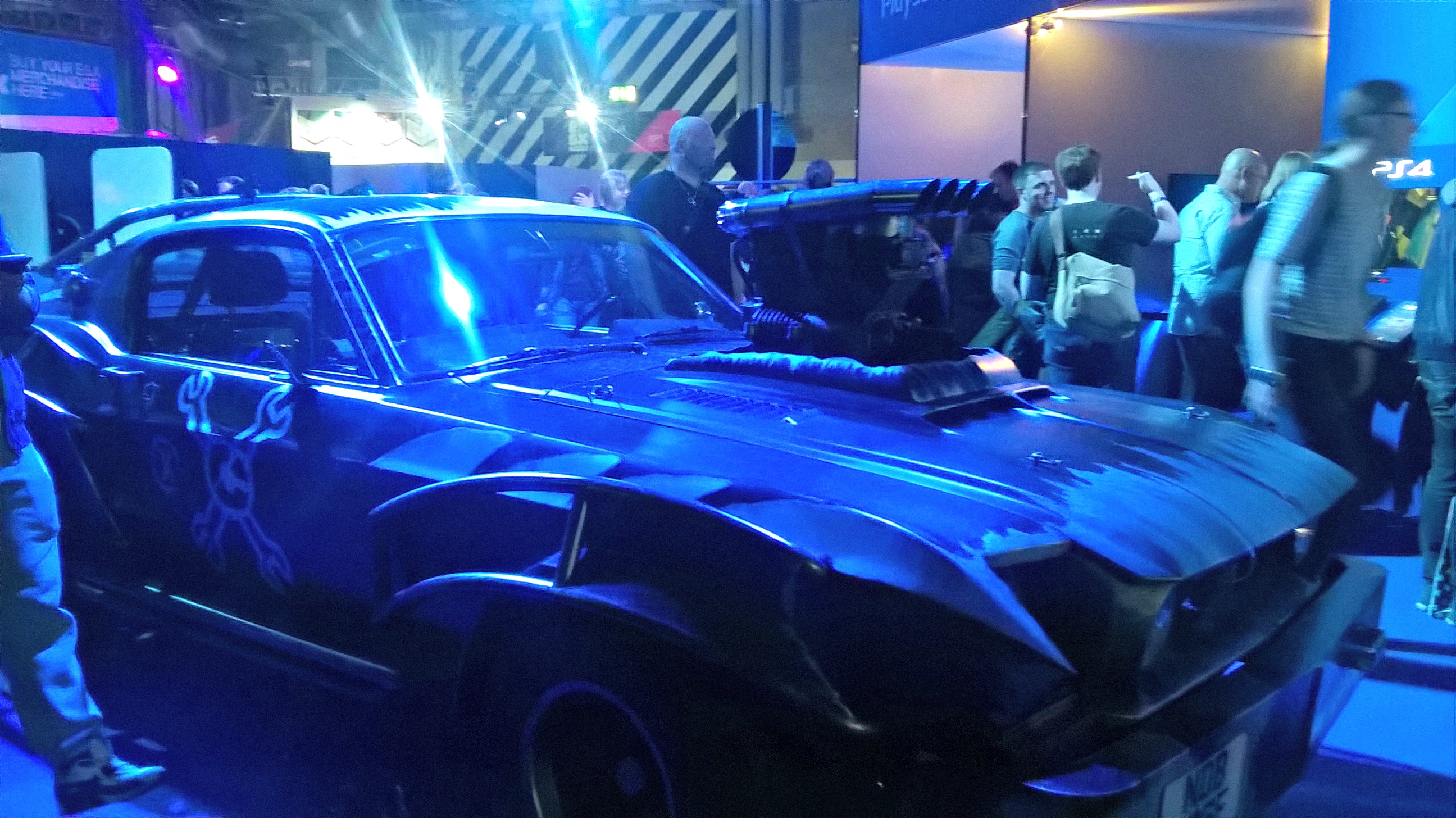 EGX at Birmingham NEC was amazing. There were so many games to see and play. I also adored the Madmax car they had set up for the game. I could just have driven the Magnum Opus home right there and then! 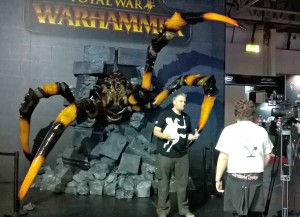 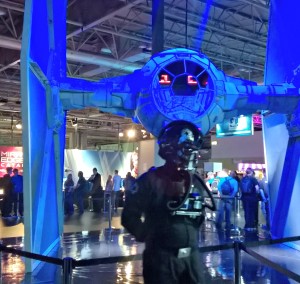 Star Wars Battlefront made an appearance but they had a 3 hour waiting queue to play it so I stayed away. Also they had a cosplay stage with lots of cosplayers giving advice. I wrote down many notes that day! Lots of interesting information such as what materials are useful  to use in cosplay. Many I hadn’t even thought of, such as hot glue for making intricate designs. You basically use it like a pen and draw your design on greaseprove paper. It comes away as one design for your use. Other materials mentioned were Milliput that is useful for model making and wood glue. If applied to eva/craft foam it will solidify the design. Resin casting was also mentioned although I think I’m still a cosplay newbie so will maybe think of this later. Saying that cosplay does seem to encourage you to think out of the box and design things you never thought you could. I have been nervous about creating craft foam armour but my next project is a Stormtrooper suit for my son so I have had to combat my fears. 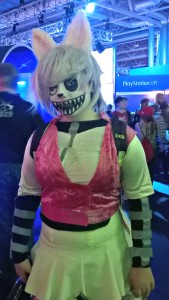 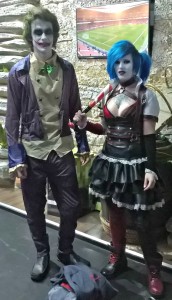 I did manage to finish my outfit so Umbreon made an appearance on the Friday of the event. I didn’t take part in the cosplay masquerade but I was invited to go up on the Nintendo stage for their competition. quite embarrassed but fun all the same.